The Third Wave, which develops the gaming PC "Galleria" series, will hold "Xbox Game Pass Ultimate X Windows11 Gamer Support Campaign with Galleria" from December 17.The event will be held until 10:59 on January 13, 2022, and the store will be closed on January 12, 2022.

This campaign is a computer shop "Dospara" store "Dospara" store and Dospara mail order site, and when you purchase the GALLERIA (new) target model during the period, enter from the campaign site, lottery gaming devices, Xbox controllers, wireless heads.Items such as sets are hit. 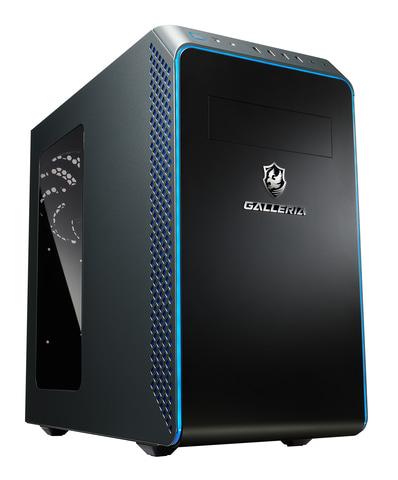 The details of the campaign, its target products, and prizes can be found on the following page.